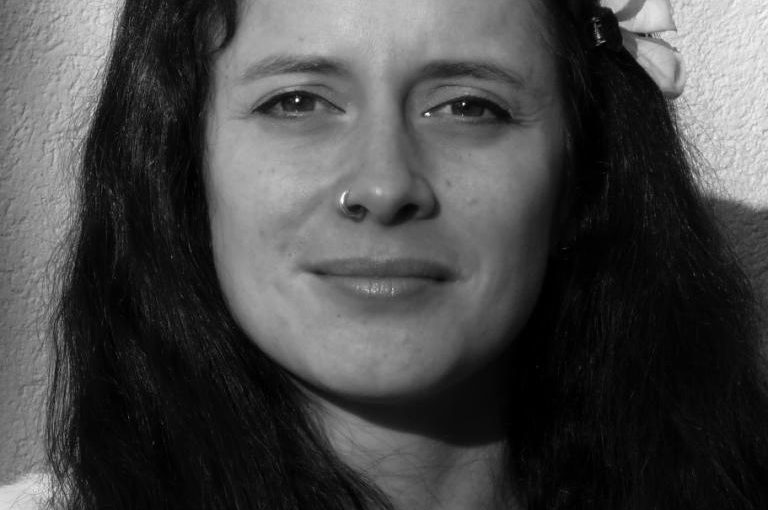 Julian Amery, in his function as Special Operations Executive (SOE) liaison officer from 1941 to 1945, “variously associated with the Resistance Movements [sic] of the Balkans, and more especially with those of the South Slavs and the Albanians”, wrote in his memoirs: “the Resistance Movement of the second [sic] World War will not lack their memorials.”[i] However, the past seventy years have proven Amery’s statement incorrect. When we think back to the events of the Second World War in Southeast Europe, we mainly remember the communist partisans who were under the command of Tito’s and Enver Hoxha’s officers.[ii] Other resistance movements only became known to Western Europe when nationalist groups in the 1990s tried—and still do today— to exploit their splendour for nationalist causes.[iii]

Until now, partisans’ and collaborators’ actions and proceedings were often viewed in a national perspective—because after the conclusion of World War Two the old and new borders helped to confirm the old and new national states. However, resistance against Fascism and National Socialism in the Balkans was multifaceted and multinational in character, and much more than a mere communist movement. In recent years, I have investigated different forms of collaboration with and resistance against the German and/or Italian occupiers in Southeast Europe, particularly in Kosovo and the bordering territories. Many movements worked together either wholly or partially, and many fought each other. Nevertheless, one aspect remained the same: Transnationality and the crossing of borders were common threads amongst all resistance movements in this part of Southeast Europe.[iv]Therefore, this contribution will discuss and highlight the approach of rethinking borders as variable factors.

The two regions, Kosovo and Sandžak, which are introduced later, were not only hotspots of extreme interethnic conflicts but acted also as transnational settings of various resistance (and collaborative) groups during the Second World War. It is due to these circumstances that the two regions and their bordering territories remain unique cases for historical investigation. Which benefits or intentions, which constraints or political opinions were reasons to fight in one unit or another—and to fight against or alongside the Germans and Italians? Who is who in this complex web of resistance, occasionally collaborating and fully collaborating coalitions? And what were the intersecting and dividing factors of these transnational resistance networks?

END_OF_DOCUMENT_TOKEN_TO_BE_REPLACED 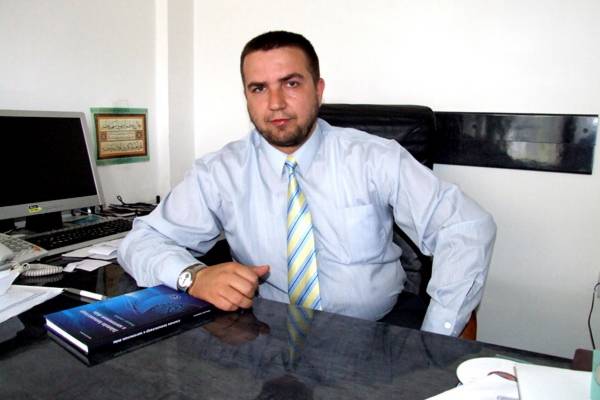