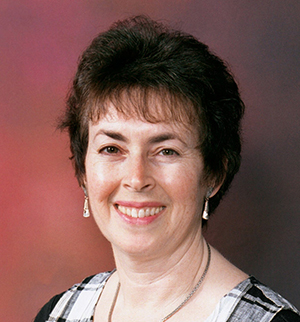 The Bosnian Muslims have only fairly recently become internationally identified as a national group. As a matter of fact, Bosnia and Herzegovina itself has had until lately a low recognition value to most people not living in southeastern Europe. Indeed, to many it has become a shock to discover that a fairly large group of Muslims resides in the middle of Europe, not to mention that they have become the object of ethno nationalistic violence at the end of the twentieth century. A further seeming incongruity in the international arena is the claim by many Bosnian Muslims that they should not be confused with Muslims of the Arab-speaking world, since Bosnian Muslims are indigenous Serbo-Croatian-speaking (now Bosnian speaking) Slavic people, [i] just like the Serbs or Croats who have committed the recent acts of violence against them in the name of ethnic purity. The Bosnian Muslim claim that the designation “Muslim” is more a national than a religious identification is confusing to the world at large. This article will trace the formation of the Bosnian Muslim national identification and set forth the issues faced by the Bosnian Muslims in their attempts to claim and defend it.[ii]

This article will also discuss the Sandžak Muslims. These Muslims live in the Sandžak of Novi Pazar, an area divided between Serbia and Montenegro. The area abuts Albania in the south, Kosovo in the southeast, and Bosnia to the northwest. Its people are Muslims by national identification and by religion, in the same way as the Bosnians. However, the Sandžak Muslims have been administratively separated from Bosnia by virtue of their inclusion within the Serbian and Montenegrin territories since the First Balkan War in 1912, where they have remained an ethnic minority even as their cultural and political development paralleled and was reinforced by the development of the Bosnian Muslims.[iii] The issues facing the Bosnian Muslims are also faced by the Sandžak Muslims, with the additional problem that the latter have not been able to achieve the political autonomy that the former have attained by living in and dominating a Bosnian state.

END_OF_DOCUMENT_TOKEN_TO_BE_REPLACED 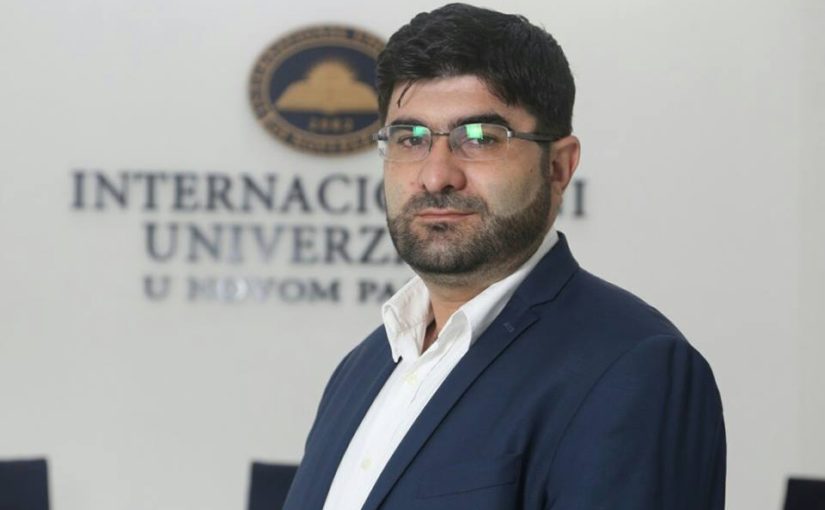